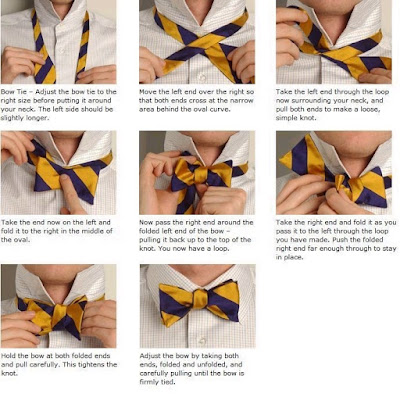 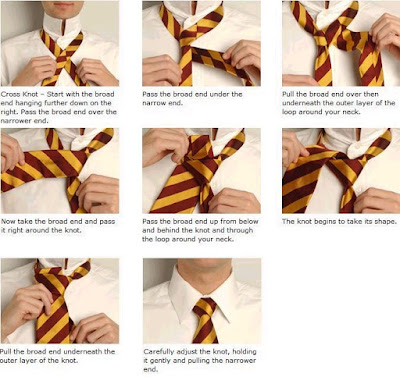 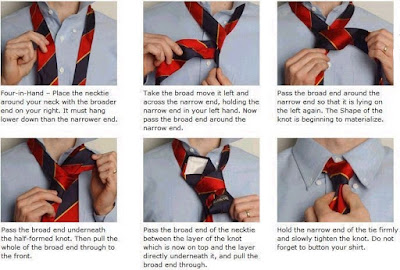 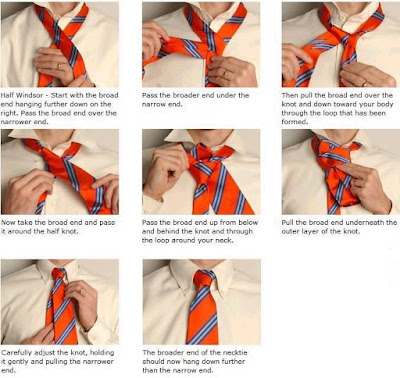 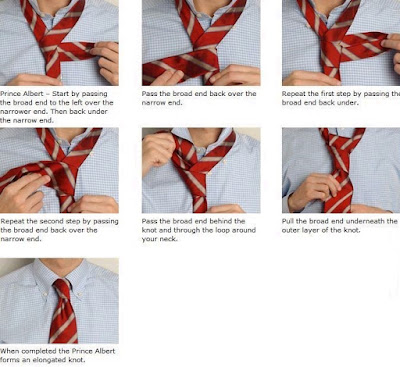 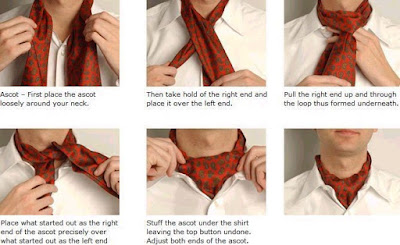 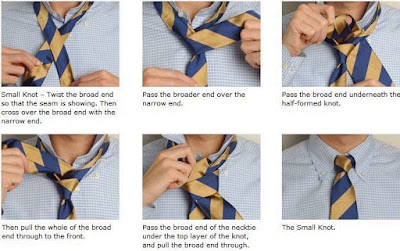 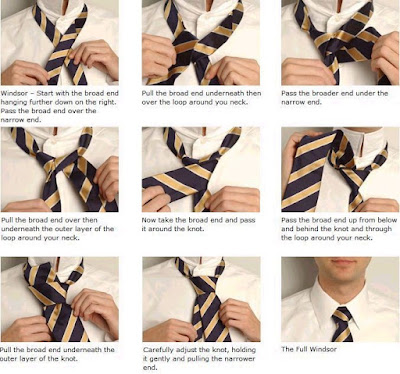 Posted by Spark Scientific Learning at 10:24 PM No comments:

‘Dyslexia’ is a term that has been used many different ways during the past century. As a result, many myths have emerged about the diagnosis and how the term applies to children who struggle to learn to read.  As a parent or teacher, if we are to effectively help children with the diagnosis, it is essential that we are clear on what is “known” about dyslexia versus what may be assumed but not based in fact or science. There are too many myths to cover in one blog post, but I have begun with five of the more common ones about dyslexia and included the scientific research from a variety of sources that support each fact.
MYTH #1: Dyslexia is a specific type of reading disorder that can be diagnosed using standardized tests.
FACT: Almost from the first use of the term, dyslexia has been defined in many different ways. The term comes from the Greek prefix dys – disorder and lexis – word or language. So, technically the term would mean “disorder of language." Most authors now use the term to refer to problems with reading; however, when originally used decades ago, it referred only to individuals with known brain injuries. So, a more accurate term often used today is “Developmental Dyslexia.”  That term distinguishes children who have trouble learning to read from adults who acquired a reading disorder after a stroke or other type of brain injury.  New genetic and neurobiological research suggests that developmental dyslexia is quite variable - there are likely many different subtypes of developmental dyslexia (Fragel-Madeira et al., 2015).
MYTH #2: Dyslexia is a visual disorder causing those with the disorder to see words and letters backwards.
FACT: Children have to learn that letters, unlike other types of pictures and objects, have a specific orientation in space. A d and a b are different letters whereas

are both either new moon or crescent shapes – orientation does not matter. Many young children reverse letters, both in reading and writing, but that is not a diagnostic sign of dyslexia. Conversely, many children with dyslexia do not reverse letters (Dehaene, 2013; Blackburne et al, 2014).
MYTH #3: Dyslexia is more common in boys than girls.
FACT: A few decades ago, dyslexia was diagnosed much more frequently in boys than in girls. More recent research conducted by Dr. Sally Shaywitz and colleagues at Yale University, first published in the Journal of the American Medical Association, indicated that dyslexia probably affects a comparable number of girls and boys, although boys may be diagnosed more frequently because they may be more likely to exhibit problems sitting still and learning in early grades. However, there is some newer conflicting research that suggests that dyslexia may be two to three times more prevalent in males than females. Furthermore, neurobiological characteristics of dyslexia reported in males may be very different than those found in females (Evans et al., 2014)
MYTH #4: There is no way to determine if a child is at-risk for developmental dyslexia until they enter school and begin to show problems with reading.
FACT: There is a great deal of new research pointing to developmental dyslexia risk factors that may be observable during preschool years. Dr. Sally Shaywitz has listed a few clues in her book “Overcoming Dyslexia”. They include:
There is also mounting evidence that problems with speech perception during early development are a major risk factor for dyslexia in school age children.  For example, Doctors Steven Zecker, Nina Kraus and their colleagues at Northwestern University have found that they can predict reading problems in school-age children years before the children enter school by testing for problems perceiving speech sounds in noise.
MYTH #5: Dyslexia is a life-long problem and those with the diagnosis will never be able to read very well.
FACT: Although many individuals diagnosed with dyslexia initially struggle to learn to read, effective reading interventions are available and do enable individuals with dyslexia to learn to read and excel in school. According to research conducted by Dr. John Gabrielli and his colleagues, neuroscience-based interventions like theFast ForWord® programs have shown to result in neurophysiologic repair, which can be seen as increased activation of frontal and temporal-parietal regions in the left hemisphere of the brain. These types of interventions are especially effective for children with dyslexia and have lasting effects.

Posted by Spark Scientific Learning at 11:34 AM No comments:

In other words, its body is too heavy and its wings too small for it to be able to fly.
But the Bumblebee keeps flying.This is because the bumblebee does not know
this fact.
This is what happens when you don't focus on your limitations alone.

Posted by Spark Scientific Learning at 11:17 AM No comments: